Abortion laws dominate headlines across the country. While New York, Vermont, Virginia, Illinois and other states have moved to secure legalized abortion at all stages of pregnancy, other states have passed laws prohibiting abortion at the earliest stages of pregnancy. Most of these pro-life laws go under the heading of “heartbeat” laws because they prohibit abortion after the baby’s heartbeat can be detected. 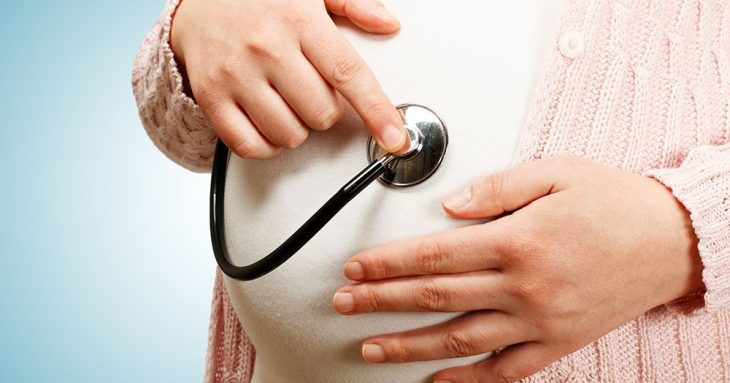 These laws have passed primarily because the grassroots — the voters — in those states elected strong pro-life senators, representatives, and governors. Bills like these pass on election day, not during the legislative sessions.

In each state passing a law protecting life at its earliest stages, Planned Parenthood and/or the ACLU file lawsuits alleging these laws are unconstitutional. To date, none of these pro-life laws have gone into effect. Courts either have found the laws unconstitutional or have temporarily blocked the laws pending the outcome of lawsuits.

What’s Next for Arizona?

What’s next for Arizona? That’s the question I’ve been asked the most these last few months.

Earlier this year, Americans United for Life named Arizona the #1 pro-life state due to the pro-life measures passed. Over the last decade, our state has witnessed a seven-year downward trend in the number of abortions. Even with population growth, our abortion numbers have continued to go down.

Yet, there’s no question, abortion numbers hovering around 12,000 a year are way too high.

In Arizona, our state legislature failed to pass one of the simplest of pro-life bills, a funding measure designed to reach women actively seeking an abortion with alternatives to abortion. Whether or not the legislature would pass or even consider a law prohibiting abortion early in the pregnancy is uncertain.

At Center for Arizona Policy, we are committed to standing for life from the moment of conception. We are committed to loving both the mother and her preborn child. There’s no question that abortion stops a beating heart and poses significant harms to women, both physical and emotional.

Between now and next January when the 2020 legislative session begins, we will continue to monitor closely the progress of heartbeat bills in the courts. We will fully evaluate and analyze next steps for our state to take to continue our efforts to keep Arizona pro-life and further our pro-life goals.

To our pro-life friends, we urge you to pray for the courts and the 2020 election. Commit to engage in the elections.

The outcome of court decisions and the 2020 election will have significant bearing on our efforts to protect both women and preborn children from abortion.