A Tale of Two Worldviews

A Tale of Two Worldviews

by Center for Arizona PolicyMar 6, 20205 Minutes for Families, Feature

It couldn’t have been more clear than it was on the Arizona House floor Tuesday evening. Two viewpoints. Two ways of looking at the exact same issue. No common ground.  Some believing each must take one side over the other – at the cost of the other – and refusing to consider the merits of the issue or the problem being solved. This ought not be, but two worldviews have emerged in public policy that couldn’t be more polarized.

As Arizona representatives debated HB2706 – the Save Women’s Sports Act – on the House floor, opponents had no interest in finding a resolution to the growing problem of biological males competing in female sports – and crushing female athletes’ best efforts.

No, opponents, led by the LGBTQ community, drew a line and put themselves on the human side, and supporters of the bill on the monster side. In their argument, supporters hated the LGBTQ community and were out to get them, which couldn’t be further from the truth. Never did they acknowledge the growing trend and its impact on girl and women athletes who lose out on victories, titles, and scholarships when they are forced to compete with males.

Contrary to that approach, supporters of the bill, led by bill sponsor Rep. Nancy Barto, answered every question and concern opponents brought up, even amending the bill to clear up confusion and address legitimate concerns. Still, it wasn’t enough. It never is.

After hours of hyperbolic and flat out misrepresentation of the bill from opponents, two supporting representatives pointed out the sobering distinctions between two competing worldviews. Listen to Rep. John Kavanagh and House Speaker Rusty Bowers. 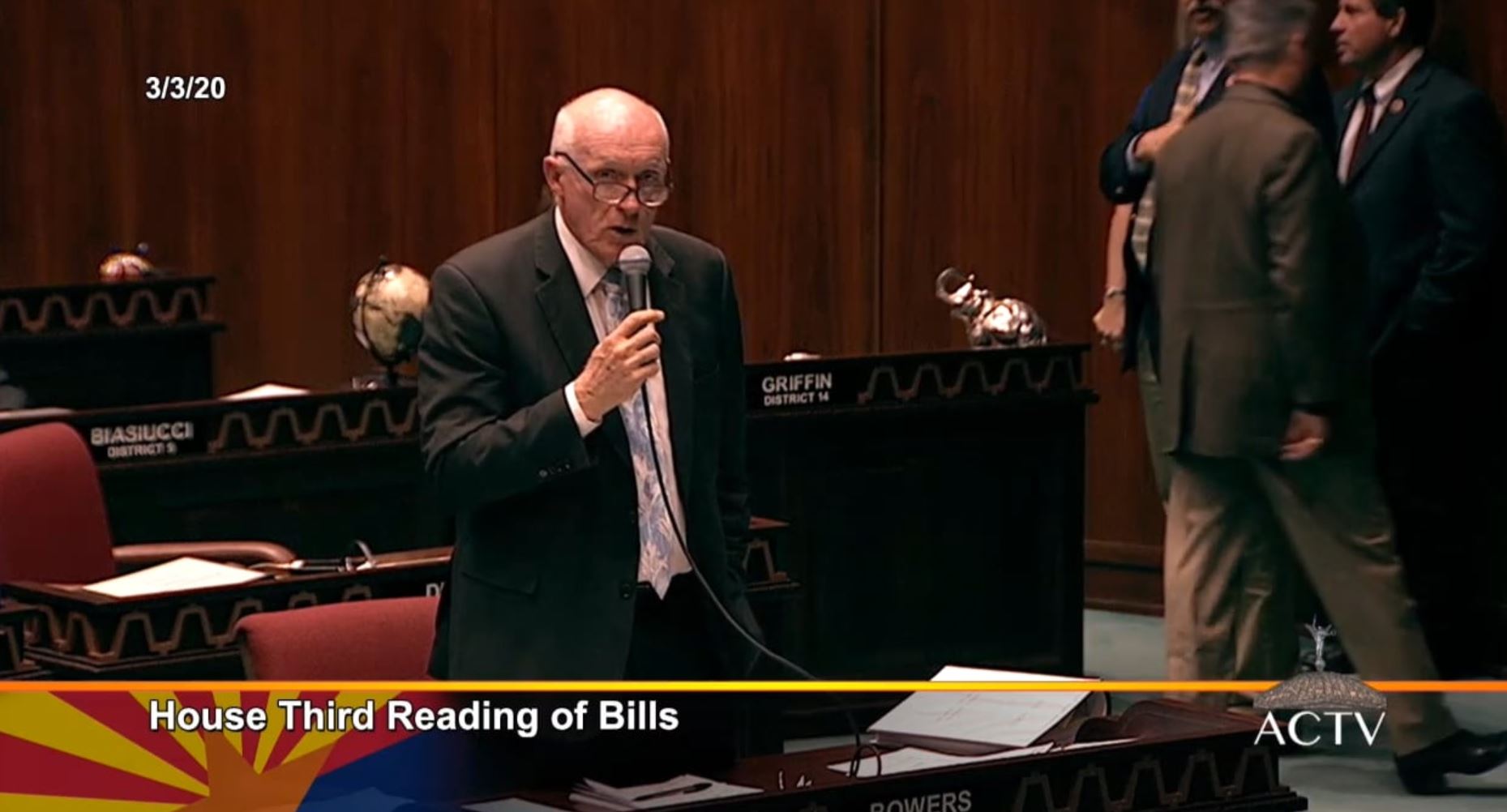 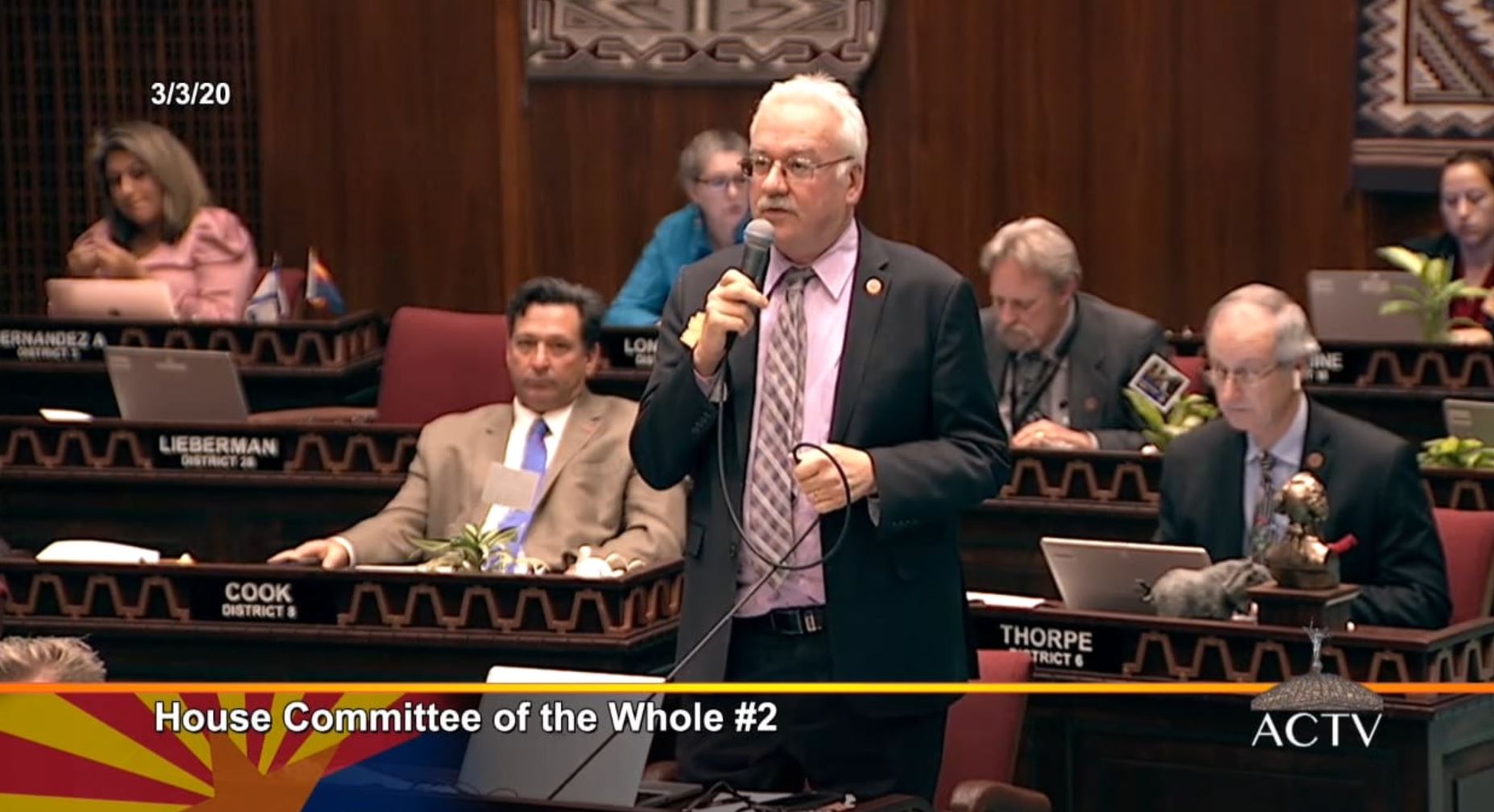 HB2706 passed the AZ House 31-29 along party lines. All 31 Republicans voted in favor, and all 29 Democrats voted against it. The bill now goes to the AZ Senate. It’s important to note that Arizona is one of up to 19 states considering similar legislation. Seven other states already have laws with various relevant limitations on the makeup of female sports teams.