Why Call It Women’s Sports?

Why Call It Women’s Sports?

by Center for Arizona PolicyFeb 13, 20205 Minutes for Families, Feature

CeCe Telfer leaves his competition far behind. Not because he is faster and stronger than his peers at Franklin Pierce College, but because he is running against women. Telfer, when known as Craig, held a mediocre ranking on the men’s track team. Now, he holds an NCAA Division 2 championship title on the women’s team. Fair? 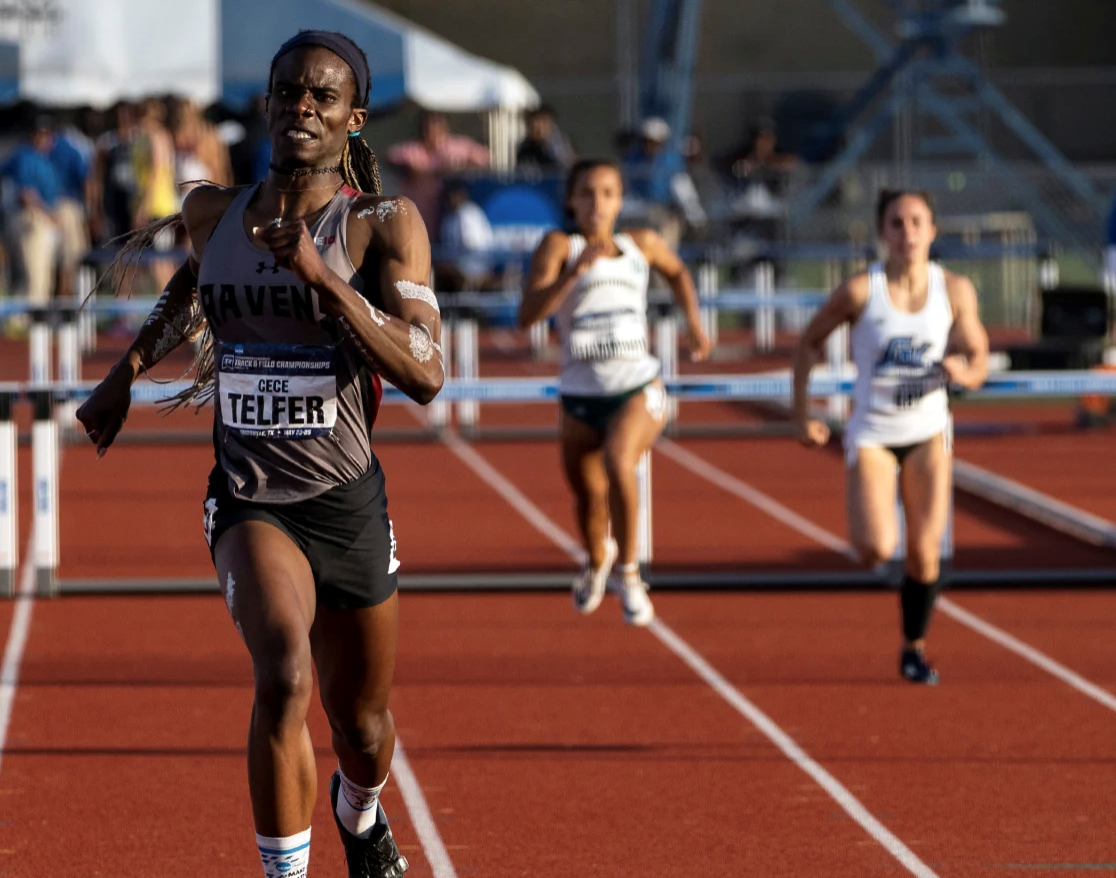 Many activists at yesterday’s hearing of HB2706, the Save Women’s Sports Act think so. They argued to the Arizona House Health and Human Services committee that men and boys who live as women and girls should be able to compete against female athletes, denying any consequences to girls and women.

But most of us don’t need the physiological stats to convince us of what we already know: Male athletes have an undeniable advantage over female athletes, and allowing biological males on females sports teams is patently unfair to girls and women.

Forcing women to compete with male athletes robs women of equal opportunities. Every male that takes a place on a girls’ team, displaces a deserving girl of her shot at a title. And every male who wins a women’s title, steals it from a deserving female athlete, and the opportunities that come with winning – such as a college scholarship.

Our friends at Alliance Defending Freedom filed a lawsuit Wednesday on behalf of three female, high school athletes in Connecticut alleging violation of Title IX (read more in ICYMI below), which was enacted decades ago to ensure equal opportunity for girls and women in education and sports. 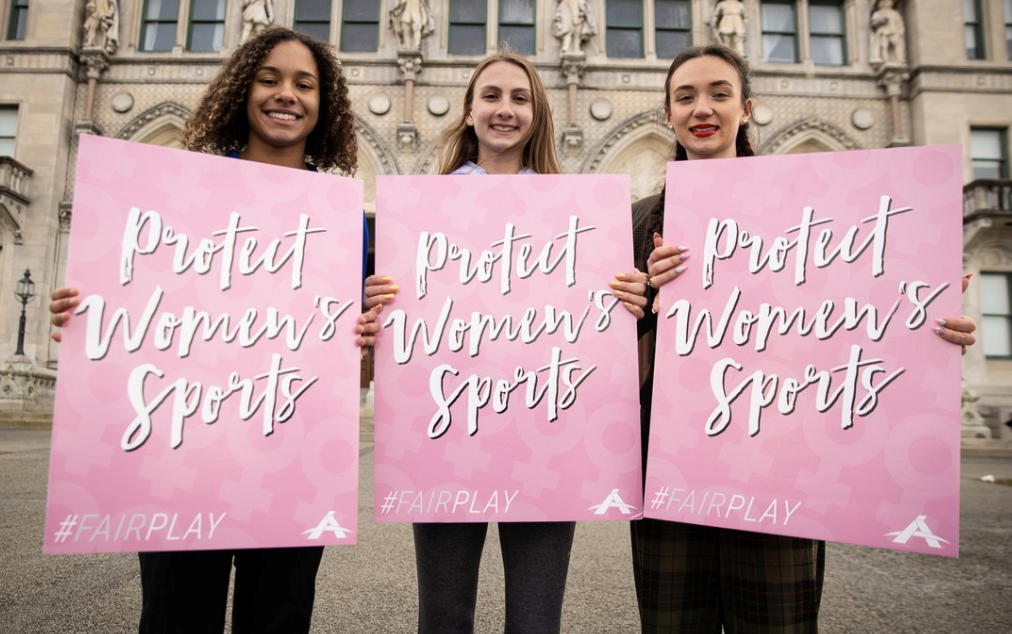 Testimony from opponents at yesterday’s hearing focused, not on women, but on what they see as unfairness to students who live as the opposite sex. But HB2706 doesn’t prohibit anyone from playing sports. It merely determines what team a student can play on in an effort to maintain a level playing field. The bill, sponsored by Rep. Nancy Barto and co-sponsored by 22 other House members, passed out of committee and moves on to the House Rules committee. We will keep you updated as it moves closer to a floor vote.

The growing problem of males competing on female sports teams draws a lot of controversy and emotion. But Representative Barto cut through the rhetoric with this point, “It’s a matter of biology.”