Why Not Let Her Choose Life?

Why Not Let Her Choose Life?

by Center for Arizona PolicyFeb 7, 20205 Minutes for Families, Feature

“I had two abortions when I was a teenager, mostly because Planned Parenthood was what was in my neighborhood and I didn’t know I had other options… I wish I would have known it was a life I was carrying. I would have benefitted from a program like the Family Health Pilot Program…I could have used someone to walk me through the process. Women should know they have options.” – Lori Zee Gray 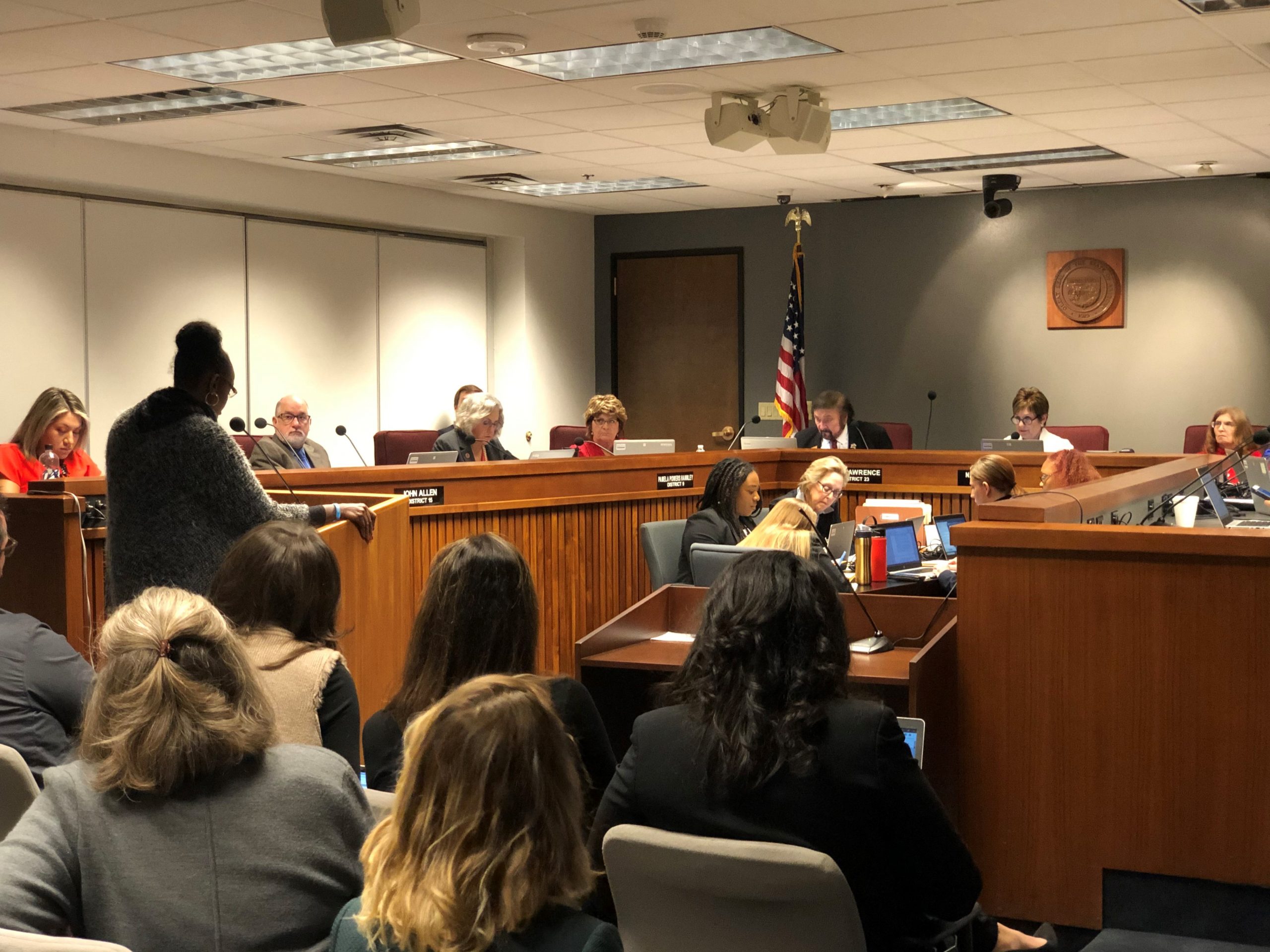 Testimony from Lori Zee Gray put a human face on what opponents have made a contentious issue at the state Capitol. Gray told her story to both lawmakers on the Senate Appropriations Committee and representatives on the House Health and Human Services Committee this week in support of HB2388 and SB1328. The bills would fund the Family Health Pilot Program, which connects with women seeking an abortion and helps meet their needs so they might choose life for their babies.

A similar program in Texas has found that the majority of women considering an abortion are doing so because of social or economic challenges, whether it be finances, employment, stable housing, or transportation.

So, the program in Texas provides supportive counseling, comprehensive social services needs’ assessment, comprehensive care plan to address major needs, assistance identifying and accessing needed public and private social programs in client’s community, regular and ongoing follow-up, and virtual childbirth and parenting classes. By providing these services, more than half of the clients choose to forego an abortion and instead continue their pregnancy.

Who could oppose that? Unfortunately, pro-abortion activists flooded the hearings with misleading and down right false claims about the program and Pregnancy Resource Centers. They also used scare tactics in an effort to stop the bill from moving forward.

A Few Of Their Outrageous, False Claims:

No doubt, you will read a very different version in the news, but now you are armed with the facts. Read the bills on our bill tracker here and here. Read our fact sheet here.

You can watch video of yesterday’s hearing here.

I will certainly keep you updated on this important prolife legislation!