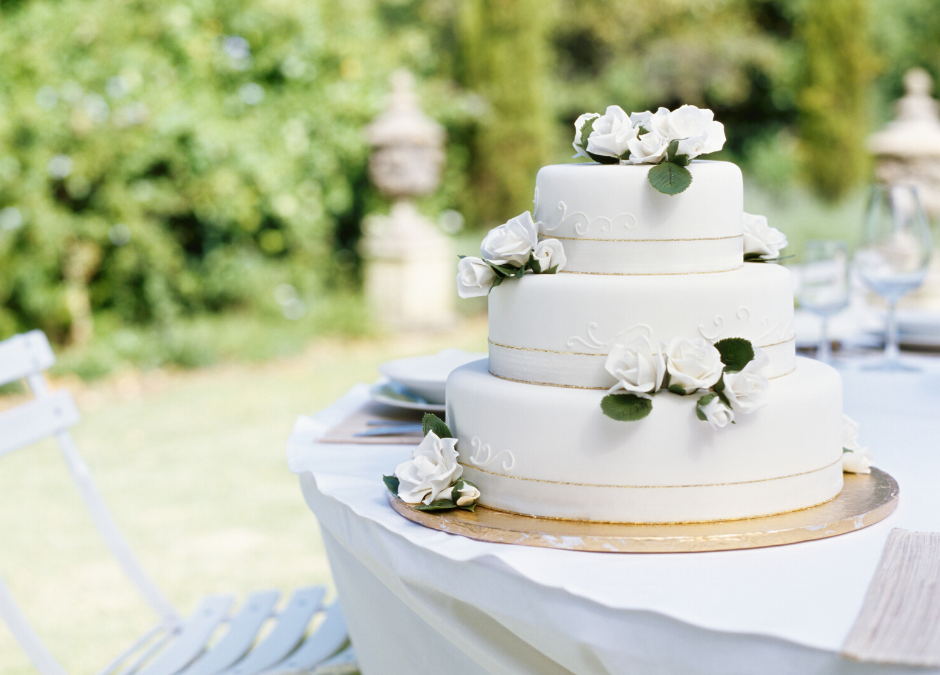 All Americans should be free to peacefully live and work according to their deeply held beliefs without fear of unjust government punishment. Unfortunately, sexual orientation and gender identity (SOGI) nondiscrimination laws throughout the country undermine this freedom.

SOGI laws are a solution in search of a problem, and instead of shielding people from discrimination, are being used as a sword against individuals, businesses, and organizations that hold a historic understanding of marriage and gender. Instead of solving a real problem, SOGI laws create a host of problems, like undermining free speech and religious freedom, threatening women’s equality and privacy, and harming small businesses.

The Arizona Supreme Court’s decision in Brush & Nib v. City of Phoenix (2019) provided a strong defense against these laws when it ruled that Phoenix could not compel two artists to create custom wedding invitations for same-sex wedding ceremonies. Doing so would violate their rights under the Free Speech clause in the Arizona Constitution (AZ Const. art. 2, §6) and Arizona’s Free Exercise of Religion Act (FERA) (A.R.S. § 41-1493.01).

State and local governments are using these laws to compel creative professionals, like photographers, cake artists, florists, promotional printers, videographers, painters, and calligraphers to express a message they disagree with and in violation of their sincerely held religious beliefs about human sexuality and gender. These creative professionals serve all people, but they can’t serve all messages.

However, creative professionals are not the only ones that have been targeted. Faith-based adoption and foster care providers have shut down because SOGIs compelled them to place children in same-sex households, in violation of their religious beliefs. Homeless women’s shelters are being forced to allow men that identify as women to share sex-specific facilities with vulnerable women. Even religious schools have been threatened with SOGI laws.

In September 2019, the Arizona Supreme Court delivered a major victory for free speech and religious freedom in Arizona with its 4-3 decision in Brush & Nib Studio v. City of Phoenix.

Joanna Duka and Breanna Koski, owners of Brush & Nib Studio, create custom wedding invitations, incorporating calligraphy and painting. They filed a pre-enforcement action to challenge Phoenix’s SOGI ordinance. They serve all people, but because of their religious beliefs, they cannot communicate all messages. According to the City, if they declined to create custom wedding invitations for a same-sex wedding, they would be in violation of the ordinance and could face fines of up to $2,500 and six months in jail for every day they were in violation.

Joanna and Breanna asked the Supreme Court to uphold their right to refuse to create custom-made wedding products for same-sex weddings, and their right to post a statement on their website indicating that because of their religious beliefs they are unable to create such products.

The Court ruled Phoenix could not compel them to create custom wedding invitations celebrating same-sex wedding ceremonies because it would violate their rights under the Arizona Constitution, article 2, section 6, which reads “Every person may freely speak, write, and publish on all subjects, being responsible for the abuse of that right” and the Free Exercise of Religion Act (FERA), A.R.S. §41-1493.01. The Court also ruled they could post a statement on their website indicating that because of their religious beliefs they are unable to create custom wedding invitations for same-sex marriage ceremonies.

The Court’s ruling protects more than just Joanna and Breanna. It protects any artist in Arizona that creates custom wedding invitations that are “materially similar” to those done by Joanna and Breanna. Photographers, musicians, videographers, and writers that create custom works with celebratory messages for weddings would most likely be protected as well. The granting of the injunction only benefits Joanna and Breanna, but the reasoning will have broader applications.

All Americans should be free to peacefully live and work according to their deeply held beliefs without fear of unjust government punishment. Unfortunately, sexual orientation and gender identity (SOGI) nondiscrimination laws throughout the country undermine this freedom. Instead of solving a problem, SOGI laws violate constitutionally guaranteed freedoms of speech and religion, threaten women’s equality and privacy, and harm small businesses. Arizona’s Brush & Nib decision is a major victory for free speech and religious freedom in a time when these foundational freedoms are constantly under attack.