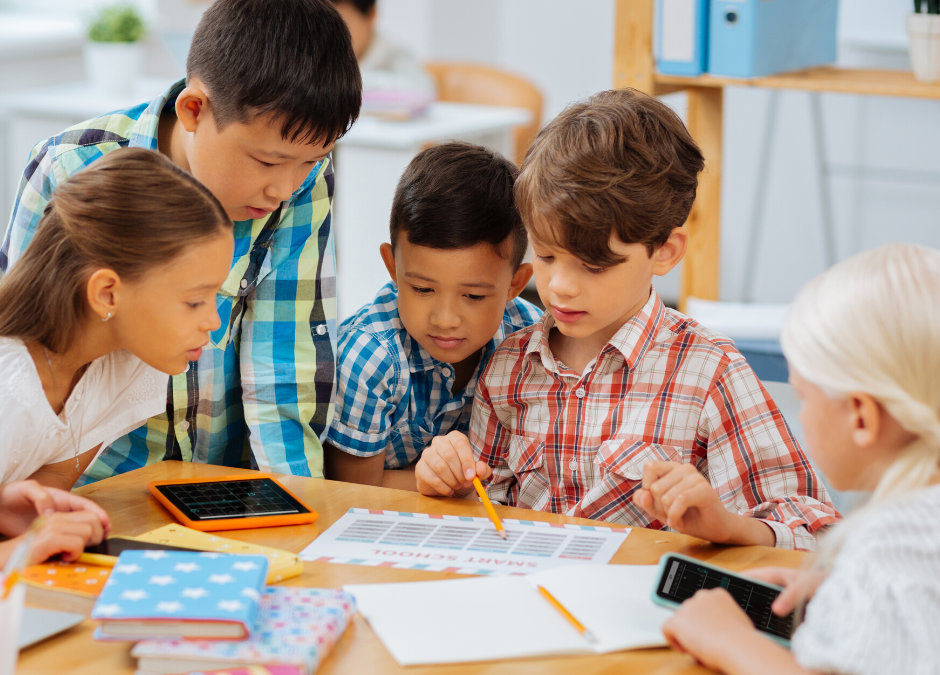 Center for Arizona Policy (CAP) supports a parent’s right to choose from a wide variety of school options, including district, charter, online, private, or homeschool. Parents are in the best position to make these choices, as they are most familiar with the educational needs, personalities, learning styles, and interests of their children.

In keeping with Arizona’s position as a national leader in educational freedom, Arizona established the CAP-supported Empowerment Scholarship Account (ESA) program in 2011, giving parents additional educational options for their children. CAP and our allies continue to advocate for improvements to the ESA program.

In 2009, the Arizona Supreme Court struck down a voucher program for students with special needs. Cain v. Horne, 220 Ariz. 77 (2009). Immediately after the decision, Governor Jan Brewer convened a special session calling for the enactment of a tax-credit-funded scholarship program to help these students (Lexie’s Law)( A.R.S. § 20-224.07; A.R.S. § 43-1184). Unfortunately, the tax credit did not generate enough funds— certainly not enough to help all of the students who were depending on the program and the many more who had hoped to use the program.

However, the Court left the door open for a new program when it wrote, “[t]here may well be ways of providing aid to these student populations without violating the constitution.” Cain, 220 Ariz. at ¶29. Taking them at their word, a new idea came about— education savings accounts, or Arizona Empowerment Scholarship Accounts (ESAs), where parents can direct the money in the account toward a host of educational expenses beyond just tuition at private schools. CAP and its attorneys were heavily involved in drafting and developing this program.

The ESA program allows parents to withdraw their children from their district or charter school and receive ninety percent of state funds allocated for their child for a variety of educational expenses, including therapy, tutors, textbooks, curriculum, tuition at private schools, and even fees for standardized tests (A.R.S. § 15-2402(B)(4), -(B)(6)). Any funding that remains following the completion of school can be used on similar costs in a postsecondary institution. However, students may not receive School Tuition Organization (STO) scholarships while enrolled in the ESA program.

As originally passed in 2011, the ESA program was only available to students with disabilities. Since then, Arizona has expanded those qualified for the program, and it now includes (A.R.S. § 15-2401(7)):

With the exception of military families and students in preschool or entering kindergarten, the ESA program requires that students meet certain public school attendance requirements. Id. ESA students may receive instruction at home by their parents or tutors, but they are not “homeschool” students under Arizona law. Homeschool students and ESA students are two separate legal classifications under the law. See A.R.S. § 15-802 (distinguishing “homeschool” student from student participating in the ESA program).

Litigation. Upon the creation of the ESA program, several groups, including the Arizona Education Association (AEA) and the Arizona School Board Association (ASBA), filed a lawsuit to challenge the program and sought an injunction to freeze the funds awarded to the students.

A judge in the Superior Court upheld the program in late 2011, and then on October 1, 2013, a three-judge panel of the Arizona Court of Appeals unanimously upheld the program as constitutional. Niehaus v. Huppenthal, 233 Ariz. 195 (App. 2013). On March 21, 2014, the Arizona Supreme Court declined to hear the case, ending the litigation over the ESA program and in effect upholding its constitutionality.

Universal Expansion. In 2017, the Arizona legislature further expanded the ESA program to include all district and charter school students by phasing in eligibility over four years with the number of students capped at approximately 30,000 (SB 1431, 2017 Leg., 53rd Leg., 1st Reg. Sess., (Ariz 2017)). However, the law was referred to the 2018 General Election as Proposition 305 and was repealed by the voters.

Updates and Refinement.  In 2020, the Arizona legislature refined the ESA program to ensure greater transparency, education, and administration, and benefit to students, with the passage of CAP-supported SB 1224.

For more information on the ESA program, see azed.gov/esa/.

Parents have the fundamental right to direct the education of their children. Public policy should empower parents to not only choose, but also access the educational setting that best meets their child’s needs. The innovative Empowerment Scholarship Account program provides parents with such opportunity.