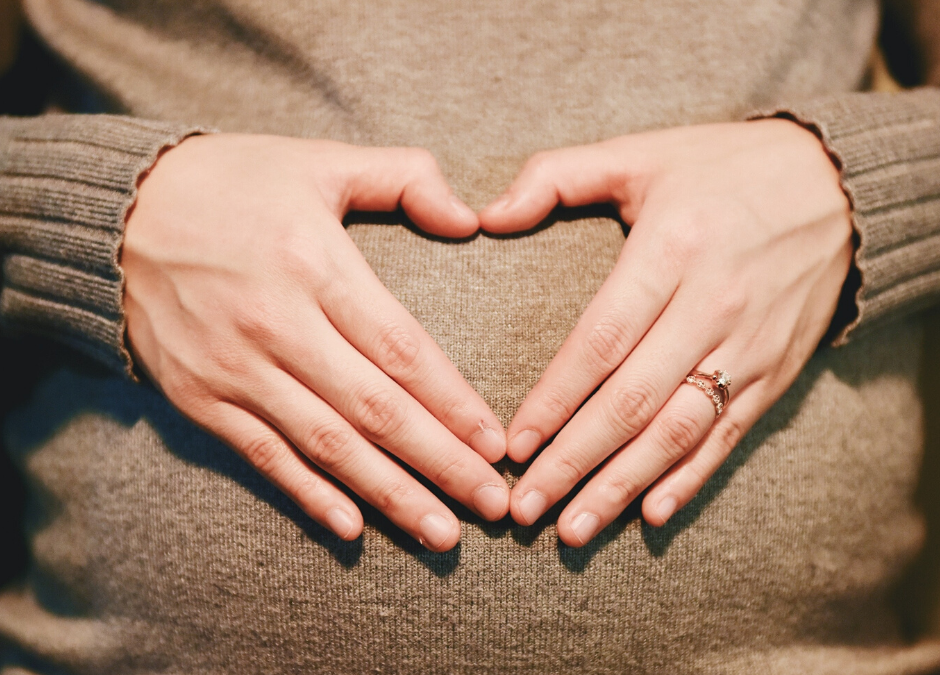 A woman should never be coerced into starting or continuing an abortion. If a woman expresses regret over taking the first abortion pill and has not yet taken the second drug to complete the abortion, abortion clinic staff should never pressure her into continuing the abortion process. Rather, the staff should inform her that the effects of the pill could possibly be reversed.

The Abortion Pill Rescue program and the Abortion Pill Rescue Network (APRN)— which includes over 800 professional healthcare providers in the U.S. and in 11 other countries— provide critical information regarding this life-saving treatment. Because time is of the essence, APRN has a 24 hours a day, 7 days a week helpline at 877-558-0333 and a live chat feature at abortionpillreversal.com to help women who want to save their pregnancies after starting the abortion pill process.

Women who have taken the first abortion pill, Mifeprex or RU-486, and then regret their decision may still be able to save their pregnancy. The “Abortion Pill Reversal” protocol—involves taking supplemental progesterone— has been shown to reverse the effect of the abortion pill in some cases.

How the Abortion Pill Process Works

The First Drug. Doctors prescribe mifepristone— marketed as Mifeprex and known as the abortion pill or RU-486— during the first seven to ten weeks of pregnancy.[2] This first drug “blocks a hormone called progesterone that is needed for a pregnancy to continue.”[3] In other words, the drug “blocks the essential nutrients which leads to the death of the developing baby.”[4]

Mifepristone taken alone has an “incomplete abortion rate of 20-40%,”[5] therefore it requires a second drug to complete the abortion.

The Second Drug. According to the U.S. Food & Drug (FDA)-approved regimen, the second drug, misoprostol, should be taken buccally (in the cheek pouch) within twenty-four to forty-eight hours after taking mifepristone.[6] This second drug “cause[s] contractions and expel[s] the remains of the baby. This process may take a few hours or as long as a few days.”[7]  The FDA-approved regimen includes a follow-up with the healthcare provider seven to fourteen days after taking Mifeprex[8] to make sure the abortion was complete and to check for complications.

The abortion pill process causes an abortion 95-98% of the time.[9]

Side Effects of the Abortion Pill Process. As would be expected, abortion advocates tend to downplay the potential side effects of the abortion pill process. Although cramping and vaginal bleeding are expected effects of the abortion drugs, the FDA reports that in some cases “very heavy vaginal bleeding will need to be stopped by a surgical procedure.”[10] Other common side effects include “nausea, weakness, fever/chills, vomiting, headache, diarrhea, and dizziness in the first day or two after taking the two medicines.”[11]

The FDA has also received “reports of serious adverse events in women who took Mifeprex.”[12] As of December 31, 2018, “there were reports of 24 deaths of women associated with Mifeprex,” though the deaths “cannot with certainty be causally attributed to mifepristone.”[13]

The APR protocol involves an ultrasound to confirm heart rate, placement, and dating of the pregnancy. Then, progesterone is prescribed as a pill to be taken orally or vaginally, or possibly, by injection. The treatment usually continues through the first trimester of pregnancy. The goal is for the extra progesterone to outnumber and outcompete the mifepristone, thereby allowing the pregnancy to continue.

In the Spring of 2018, Issues in Law and Medicine, a peer-reviewed professional journal, published “A Case Series Detailing the Successful Reversal of the Effects of Mifepristone Using Progesterone.”[14] The article analyzes clinical data from 2012 to 2016 of 754 women who attempted to reverse the effects of the first abortion pill by taking supplemental progesterone. The study found reversal rates of 64% and 68% when women received intramuscular progesterone or high dose progesterone, respectively.[15]  The analysis concludes, “the use of progesterone to reverse the effects of the competitive progesterone receptor blocker, mifepristone, appears to be both safe and effective.”[16]

Because time is of the essence, APRN provides a 24 hours a day, 7 days a week helpline at 877-558-0333 and a live chat feature at abortionpillreversal.com to help women that want to save their pregnancies after starting the abortion pill process.

Arizona law provides some protections for women that change their minds after starting the abortion pill process. First, under Arizona law, “[i]t is unlawful for any person to coerce a women to undergo an abortion” (A.R.S. §36-2153(A)(2)(d)), which should prevent abortion clinic staff from pressuring a woman to continue a chemical abortion after she expresses regret for starting the process.

Second, Arizona law requires abortion clinic staff to inform a woman who has taken the first pill, and then questions her decision to terminate her pregnancy, that the first abortion pill alone is not always effective:

A woman should never be coerced or pressured into continuing an abortion. If a woman takes the first abortion pill and then changes her mind, she should be given accurate information that the first pill is not always effective and its effects may potentially be reversed. The Abortion Pill Reversal protocol— consisting of supplemental progesterone doses— has been shown effective in reversing the effects of the first abortion pill in many cases. If a woman finds herself in this situation, she should immediately call the APRN hotline at 877-558-0333 or go to abortionpillreversal.com.