An Evening with Ben Shapiro

Due to the overwhelming support from our ministry partner, CFD is officially Sold Out!

*Seats at Speaker’s Table: Only eight (8) seats are available at the speaker’s table.

**Photo Session: Photos with Ben Shapiro at the private reception are on a first-come, first-served basis. We recommend arriving by 5:15 p.m.

Tax-deductible: You will receive a tax-deductible receipt for the sponsorship amount minus the dinner value of $150 per person in your group.

IMPORTANT: The Other button below is only for use to purchase seats in multiples of $1,000.00. 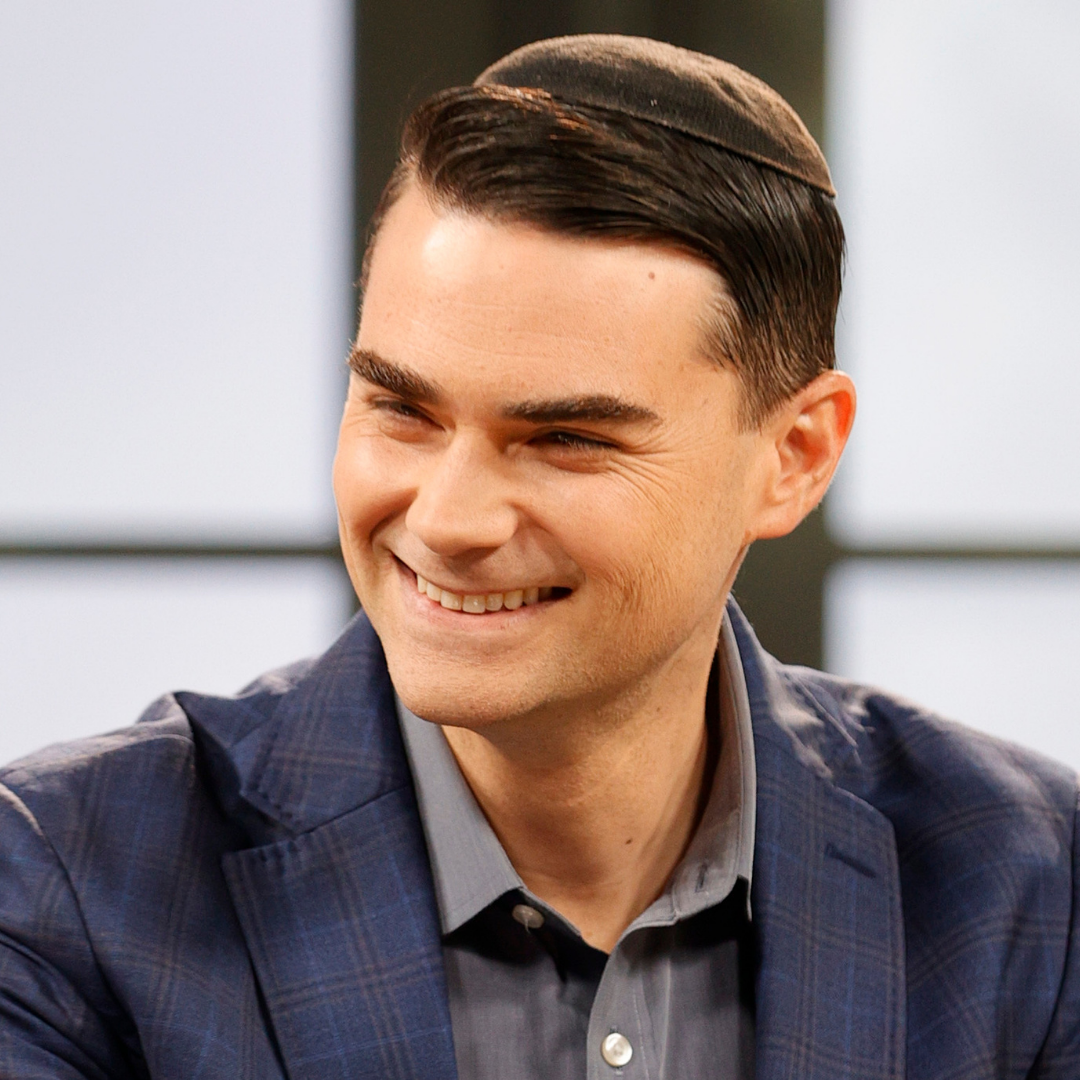 Ben Shapiro is founding editor-in-chief and editor emeritus of The Daily Wire and host of “The Ben Shapiro Show,” the top conservative podcast in the nation. Shapiro is the author of numerous nonfiction books, including The New York Times #1 Bestseller The Right Side of History: How Reason and Moral Courage Made the West Great.

Shapiro was hired by Creators Syndicate at age 17 to become the youngest nationally syndicated columnist in the U.S. He earned a BA in Political Science from UCLA in 2004 and graduated from Harvard Law School in 2007.

Shapiro frequently addresses the issue of the Left’s ideological stranglehold on academia and has worked to push back against that trend through fact and logic-based speeches and debates. “Facts don’t care about your feelings,” has become one of Ben Shapiro’s trademark lines. He has appeared as the featured speaker at many conservative events on campuses nationwide, several of those appearances targeted by progressive and “Antifa” activists. Shapiro, an Orthodox Jew, has also worked to expose the anti-Israel and anti-Semitic motivations behind the Boycott, Divestment and Sanctions movement.