At a time when courts, as well as voters are taking a closer look at the far-reaching effects of so-called “non-discrimination” laws, activists insist on pushing through their agenda based on false information.  “It simply requires businesses open to the public are open to everyone,” claim proponents of two Sexual Orientation Gender Identity (SOGI) bills (SB1321, HB2716) unveiled at a Capitol press conference yesterday.

But one of those “simple” bills – HB 2716 – amends Arizona’s Religious Freedom Restoration Act allowing government to “substantially burden a person’s exercise of religion” to accommodate demands.  This would be a serious violation of Arizonans’ religious and conscience rights with the apparent intent to force health care providers to participate in abortions, or provide puberty blockers or surgery to minors and adults struggling with gender identity questions. It essentially puts the demands of the LGBTQ community above those who exercise their First Amendment rights of freedom of speech and religion. One speaker put it this way, “Get with the program,” as he urged Arizona to be more like California.

While businesses are free to implement their own policies, government imposed SOGI laws force blanket policy even in situations of utmost sensitivity and safety. Such laws demand girls and women share public restrooms, locker rooms, showers, even domestic violence shelters with biological men. They also force women to compete with biological men on women’s sports teams, clearly disadvantaging female athletes and rolling back decades of women’s achievements. All this in addition to showing profound disdain for religious freedom.

HB2716 effectively overturns a recent Arizona Supreme Court ruling (Brush & Nib v City of Phoenix) affirming basic speech and religious freedoms. The case itself proves our point: So-called  “non-discrimination” laws punish people who do not conform to government’s ideology, and violate their constitutional rights. The court made clear that the government “must not be allowed to force persons to express a message contrary to their deepest convictions.”  It adds, “public accommodations are not immune to the First Amendment.”

But Arizona voters overwhelmingly support citizens’ rights to live and work according to their deeply held religious beliefs, even when those beliefs are unpopular. A recent poll found 77% of Arizonans support that constitutional right.

Speaker after speaker at yesterday’s press conference claimed Arizona needs a statewide SOGI law for a strong economy and business climate. Representative Daniel Hernandez claimed, “Who you are will get you fired.” But that’s just talk. Let’s look at the facts. Contrary to claims by proponents, “non-discrimination” laws: 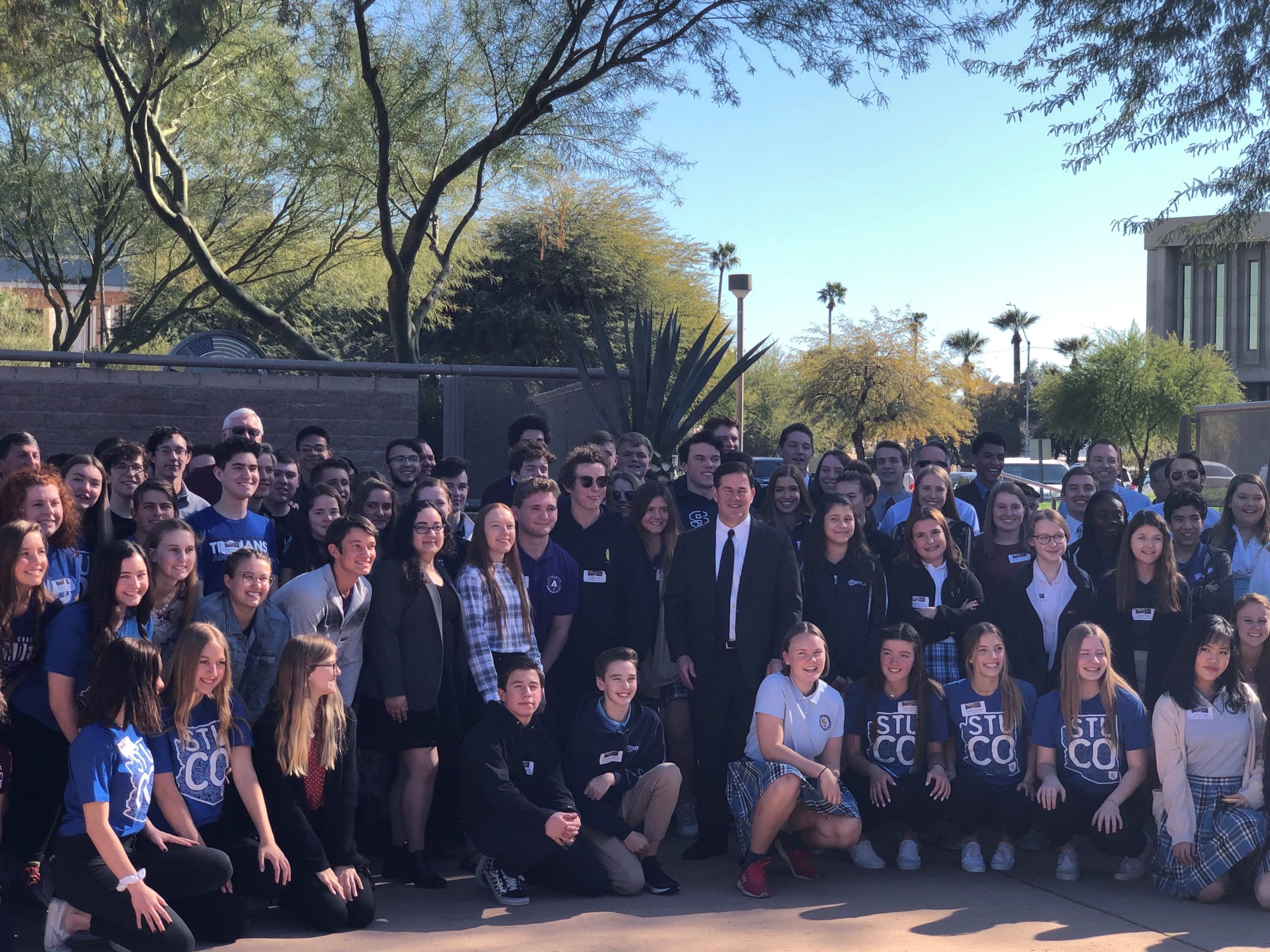