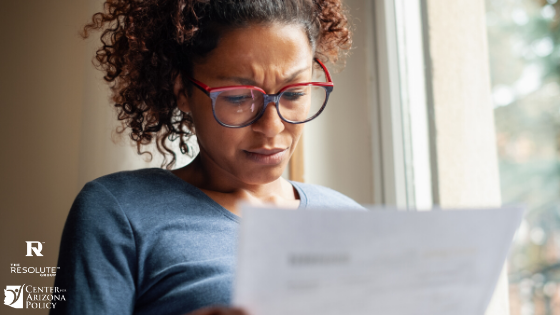 Don’t take your cues from the headlines, or even some of the new laws being proposed. Much of what you hear or read does not reflect where Arizona really is on the issues. In fact, most Arizonans likely agree with you on key concerns.

On Tuesday, Center for Arizona Policy Action released the findings from its survey of Arizonan’s attitudes on key issues impacting freedom. Commissioned by CAP Action and conducted by The Resolute Group, the survey found overwhelming support of religious freedom – even when their religious beliefs are unpopular. There’s more.

On protecting women and girls:

So, when you are told lawmakers must pass sweeping legislation to protect against discrimination, you are not alone in your hesitation. Most Arizonans share your concern about the devastating consequences of such laws on long held religious rights, parental rights, and the fundamental right to disagree. And with good reason.