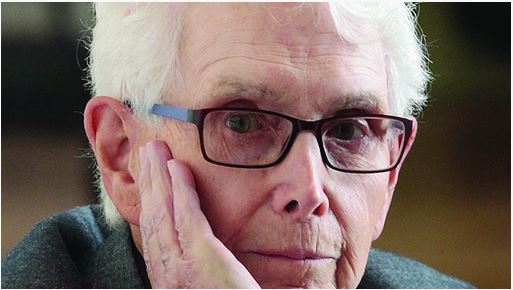 How quickly culture shifted from an unquestionable, scientific view of human sexuality, to the politically correct notion that one’s gender choice should never be questioned.

What was settled science yesterday, is bigoted today. The struggle with gender dysphoria is nothing new, but in an age of boundless autonomy, instead of treating the disorder at its source, we’re told to embrace it. Anything less is hateful.

But is it loving to twist reality to meet one’s conflicted feelings? In the end, does it help them?

No one can answer that question better than someone who has been through it. Walt Heyer lived as a woman for 8 years before finding healing by embracing, once again, his biological sex. He experienced confusion as a a little boy, torment as an adult, deception as a woman, and freedom again as a man.

Hear Walt tell his story and what he has learned about the transgender movement on Center for Arizona Policy’s Engage Arizona podcast.

Click the link above to visit our podcast page and listen to Walt’s episode!

You can learn more about Walt Heyer’s efforts to help others caught in the transgender trap at Waltheyer.com.