Planned Parenthood: Abortion Above All Else

Planned Parenthood Arizona (PPA) lost big this past week, and that is good news for women and for life!

But it lost a lot more than the $5 million off its bottom line— it also lost the façade it’s been hiding behind for decades. The mask slipped when a local jury found the abortion giant illegally fired a whistleblower in an effort to conceal dangerous practices. That cost PPA $3 million. 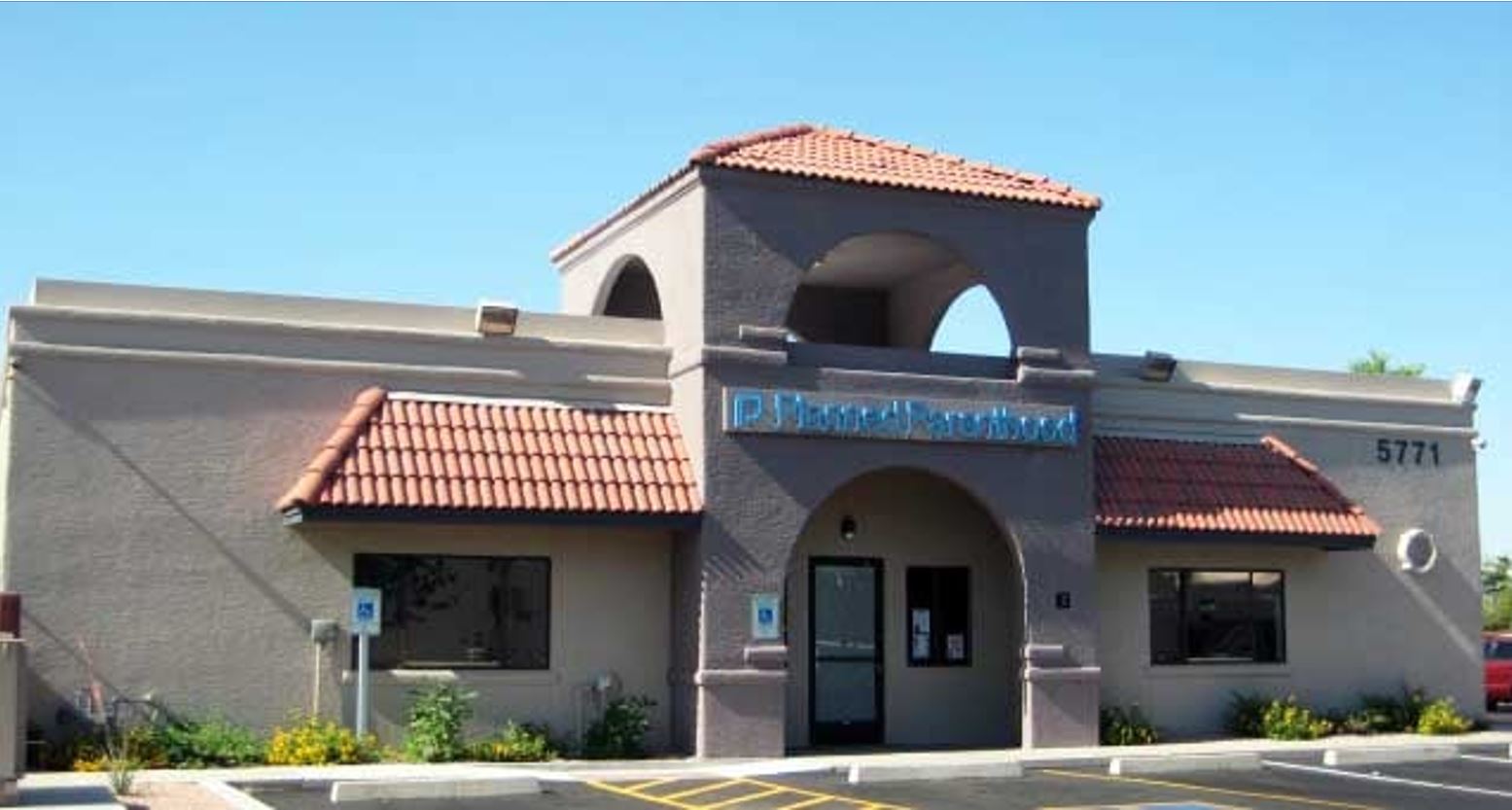 But Planned Parenthood’s true identity fully emerged when it chose abortion over the women it claims to care about by refusing to comply with new Title X funding rules. The nation’s largest abortion provider chose to take a steep financial loss rather than give up performing abortions.

That’s when it was clear. That’s when Planned Parenthood could no longer get away with calling itself a women’s health care provider. Its core mission is what we’ve always known it to be— abortion.

One week ago today, a jury of ten men and women found that Planned Parenthood Arizona (PPA) illegally fired a courageous woman, Mayra Rodriguez. A 15-year veteran employee, Mayra previously had been recognized as an employee of the year. Mayra served as a clinic administrator for the NE Phoenix and Glendale Planned Parenthood clinics.

Yet Mayra was expendable. Fired. Why?

Because Mayra dared to report the truth about Planned Parenthood. The truth exposing their disregard for women’s health and well-being. She exposed an abortion doctor’s disregard for safety procedures, their own employee handbook, and Arizona law. The doctor was hurting women, but Planned Parenthood covered it up and protected the doctor, rather than their patients. Instead of fixing the safety problems Mayra reported, they fired her.

It’s important to note the case was not about abortion. It was about women’s health and safety.

According to a news report and trial documents, Mayra exposed the following:

This same doctor continues to work at Planned Parenthood. In fact, he and PPA together are currently challenging in court several Arizona laws that provide for women’s health and safety.

In a statement regarding PPA’s loss in court, PPA President Bryan Howard stated:

“We believe the evidence was compelling that it was our former employee’s failure to follow organization rules and procedures, which are designed to protect both patients and the public……failure to follow organization rules and procedures. …we will not allow this event to distract from Planned Parenthood’s 100% focus on protecting access to health care for those Arizonans who need it most.”

No, Bryan, the failure was yours to follow the law and take care of women. The jury found the evidence compelling that your abortion clinic wrongfully fired a whistleblower.

The second blow to Planned Parenthood was also self-inflicted. When the Trump Administration implemented the Protect Life Rule, it gave abortion clinics a choice: Stop performing abortions and continue to get federal funding for Title X family planning programs, or give up the money. No surprise, Planned Parenthood chose abortion over caring for women.

At Center for Arizona Policy, we’re grateful for Mayra’s courage and willingness to step forward. We’ll continue to monitor closely any appeals by PPA and keep you informed.