Today, the U.S. House of Representatives passed the anti-woman “Equality Act” by a vote of 236-173. The bill will now move to the Senate for consideration.

Congresswoman Lesko took an active role opposing what she calls the “Forfeiting Women’s Rights Act,” arguing it “takes away women’s and girls’ rights that we fought for for years” and that it “infringes on the rights of women and girls to have their privacy and to have safety.” Click on the image below to hear her compelling arguments against the Equality Act: 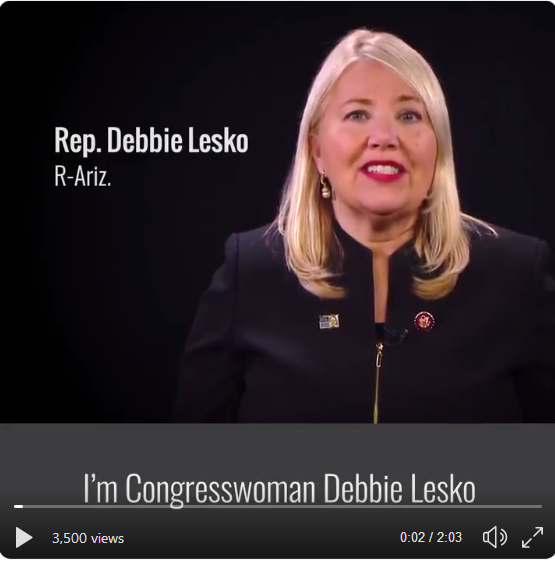 The Equality Act, which adds sexual orientation and gender identity as protected classes in the 1964 Civil Rights Act, not only harms women, but also:

Rather than solve a problem, the so-called Equality Act would open up Pandora’s box in our country.

Additional Resources on the “Equality Act:”