The Harms of Pornography

“Far from being an exercise of self-expression freedom, as some suggest, pornography binds internally, its addictive properties consuming its consumer under a tyranny of license both brutal and total. It denies our humanity as well as our liberty by moving us away from human speech and toward bestial voice,” writes Adam M. Carrington in “Humanly Speaking: Aristotle, the First Amendment, and the Jurisprudence of Pornography” from Public Discourse.

In other words, although pornography promises freedom, it actually consumes, enslaves, and dehumanizes its consumers, leading them farther and farther away from what it means to be fully human. 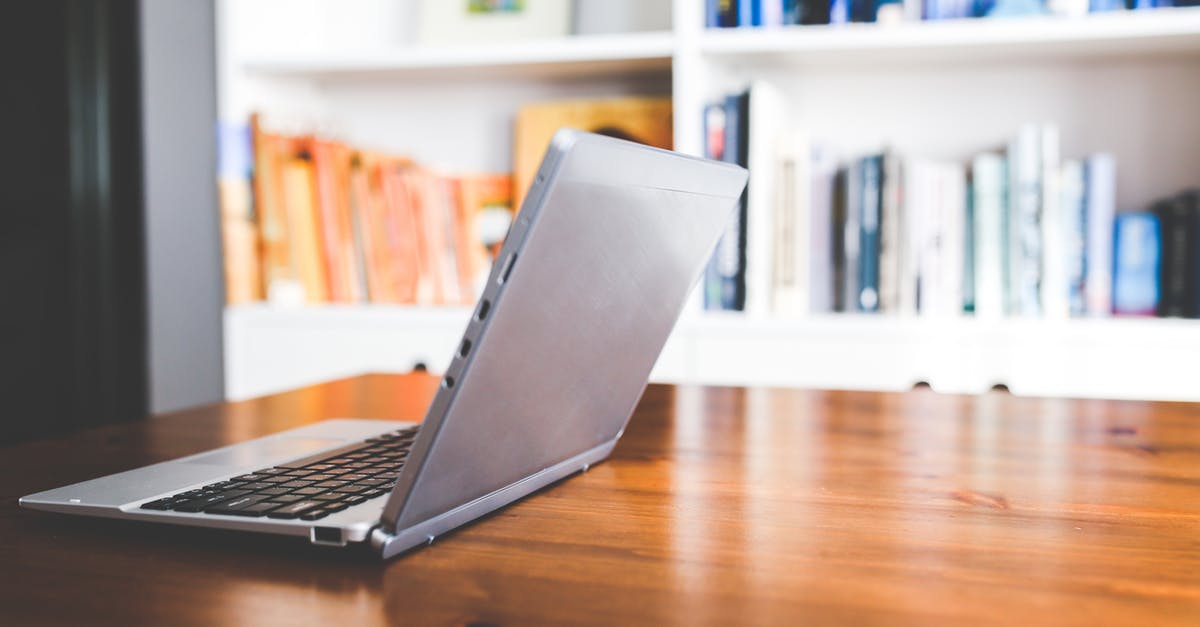 In his article, Carrington makes a compelling argument that pornography debases the viewer and dehumanizes the viewed and therefore, it not only subverts the family, but also undermines the mutual respect among citizens that is so essential to reasoned dialogue and community-building speech:

“The unrestricted sexual license that pornography promotes belittles and destroys community— the context in which speech occurs. It subverts the most intimate of communities—the family— replacing essential bonds in ways that debase the viewer and dehumanize the viewed. It leads its viewers in turn to debase and dehumanize their fellow citizens—to objectify them. And when we objectify each other, we lose the mutual respect that reasoned discussion requires.”

Whether the courts will treat pornography differently in the future no one knows, but Carrington’s argument that pornography has a corrupting effect is beyond question.

This past year National Center for Sexual Exploitation published The Public Health Harms of Pornography. The publication includes research summaries of key peer-reviewed studies and collection of papers presented at the U.S. Capitol that demonstrate that “pornography fuels child sexual abuse, compulsive sexual behavior, violence against women, [and] commercial sexual exploitation.” For example, some of the studies highlighted show that exposure to pornography:

You can download a copy of the publication here.

Pornography is a public health crisis because, among other things, it damages individuals and families, perpetuates a sexually toxic culture, and increases the demand for sex trafficking, prostitution, and child pornography.

The resolution passed out of the House with a vote of 32-28 and is now awaiting to be assigned to a committee in the Senate.

Use CAP’s bill tracker to follow the resolution through the legislative process.