Hundreds of Thousands of Ballots

Last night, Congresswoman Martha McSally’s lead over Congresswoman Kyrsten Sinema went from McSally up by 17,000 to being down by 9,000. The Superintendent of Public Instruction race also switched from a Riggs’ lead to a Hoffman lead. The distance between Gaynor and Hobbs for Secretary of State narrowed significantly.

Results from Arizona’s nine congressional districts likely will not change once all ballots are counted.

The Arizona delegation to the U.S. House has swung from five-to-four Republican to five-to-four Democrat with the current seat held by Congresswoman McSally going to Democrat Ann Kirkpatrick.

On Wednesday morning before taking a few days off, Congressman Andy Biggs (CD-5) stopped by our office for a short interview. Always a leading ally on CAP issues, Biggs had interesting comments on what’s next for the U.S. House now controlled by Democrats. Click on the image below to view the video: 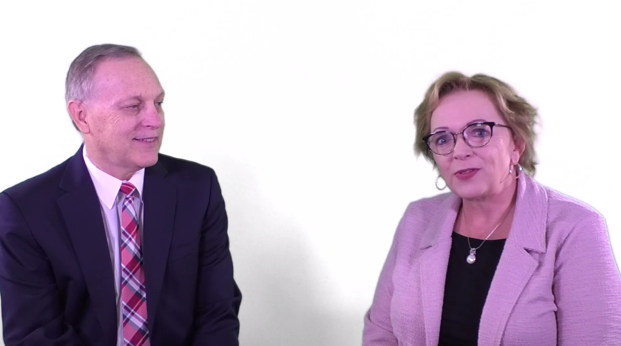 Given the number of ballots still to be counted, I’m going to refrain from any other commentary. Look for a complete wrap-up once ballots are counted.