Know Your Rights: Religious Freedom in Public Colleges and Universities 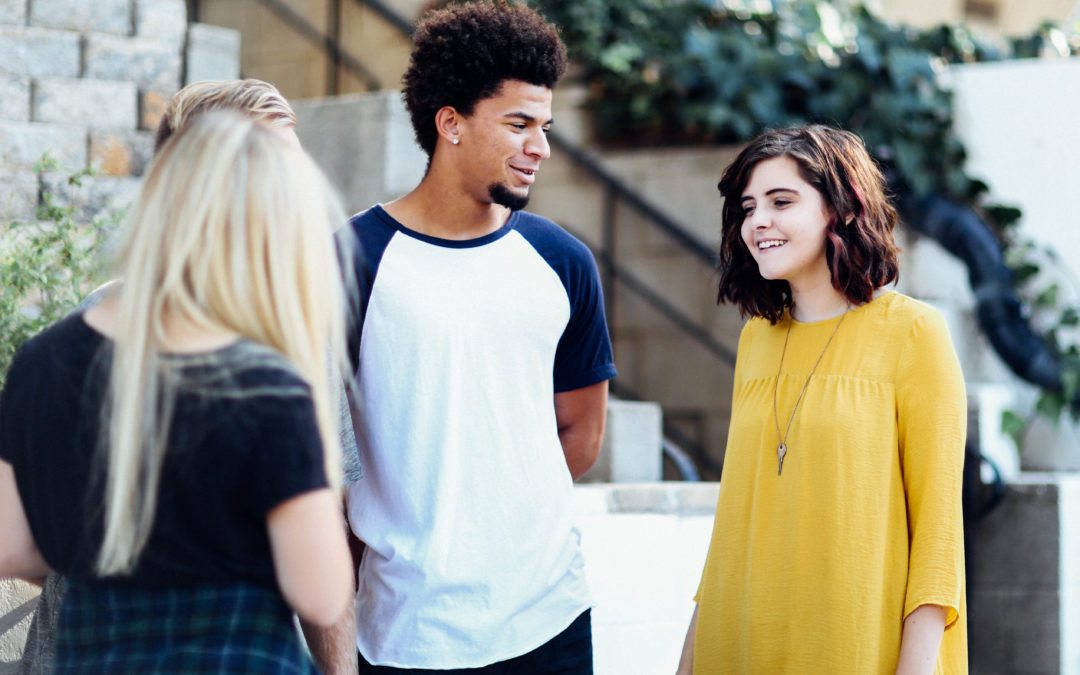 Despite our nation’s longstanding commitment to the free exchange of ideas at our public universities and colleges, religious freedom and free speech are threatened now more than ever on college campuses. Through the use of “speech codes,” “speech zones,” and “non-discrimination” policies, school officials have stifled speech, especially unpopular speech that may “offend” other students.

For example, earlier in 2017, the President of Students for Life at Colorado State University applied for a “diversity grant” to bring in a noted pro-life speaker. The diversity grant committee denied the grant because the speaker was not “entirely unbiased” and some people “won’t necessarily feel affirmed in attending the event.”

In 2015, a student at a community college in Maricopa County wanted to advertise the creation of a campus group called Young Americans for Liberty. After she began passing out fliers for her group and copies of the U.S. Constitution, campus officials told her to stop because she did not obtain a reservation in advance. The college restricted free speech to one designated zone with prior permission between 9 a.m. and 4 p.m. Monday through Friday, unless the zone was already reserved.

Students’ Rights Based on the U.S. Constitution

Students do not lose their constitutional rights simply by stepping onto the public college or university campus. As the Supreme Court has noted, “state colleges and universities are not enclaves immune from the sweep of the First Amendment.” Healy v. James, 408 U.S. 169, 180 (1972). Therefore, college students possess a broad range of constitutional rights on campus, even more so than K-12 public school students.

Students’ Rights Based on Arizona Law

Through the years, Center for Arizona Policy (CAP) has worked with the Arizona Legislature to enact laws that strengthen the religious freedom rights of students in public colleges and universities. In 2011, CAP raised concerns about students’ religious freedom at Arizona’s public universities and community colleges, and a comprehensive bill to protect students’ rights was passed and signed into law.

Under the law (ARS 15-1862), a public university or community college:

The law also protects the rights of student organizations to be treated equally (ARS 15-1863):

In 2016, in response to the Maricopa County Community College District’s free speech restrictions, CAP worked with the Arizona Legislature to enhance existing free speech protections for students. Under this more robust law (ARS 15-1864):

A student or the Attorney General may bring an action against the public university or community college for violations of this law.

Protecting free speech and religious freedom are of the utmost importance on our college campuses. Future generations of students are at risk of losing some of their most important rights, and the future of our nation is imperiled when students are taught that government officials can censor their beliefs and expression.

If you or someone you know is a public college student whose rights may have been violated, please let us know.