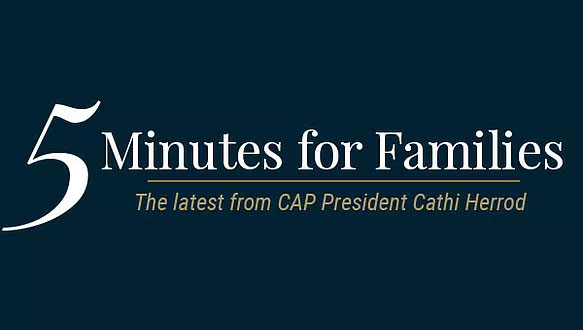 A middle school girl is sent to the principal’s office. Why? Not because she was talking too much in class or chewing gum. No, she was in trouble because she had a picture of Jesus on her notebook. This true story happened a few years ago in the Phoenix area.

That’s why Center for Arizona Policy (CAP) is committed to defending and promoting religious freedom for students in K-12 public schools, both district and charter. Students do not lose their constitutional rights simply by stepping on the public school campus.

In 2009, CAP worked with the Arizona Legislature to pass the Students’ Religious Liberty Act (ARS 15-110), clarifying the constitutional rights that students have in public schools. First and foremost, school officials may “not discriminate against students or parents on the basis of a religious viewpoint or religious expression.”

If a student or parent believes the student’s rights under the Act have been violated:

Students in Public School May Also:

Some of the protections we currently enjoy – Arizona’s Students’ Religious Liberties Act and Middle School Equal Access Act – exist because students did not stay silent but rather contacted CAP, and we were able to help. If you know a student encountering a problem exercising their religious beliefs at a public school, please call us or email legal@azpolicy.org.

Thanks to the U.S. Constitution and Arizona law, students in public schools do not have to leave their faith at home.

Note: The Arizona Secretary of State’s office has indicated that the referendum on the expansion of the Empowerment Scholarship Account (ESA) school choice program has enough signatures to be placed on the November 2018 ballot. However, this determination only is based on the required 5% sampling of petitions. The focus now moves to the state courts where school choice advocates hope to show that the laws were not strictly complied with and that there are not enough valid signatures to qualify for the ballot.