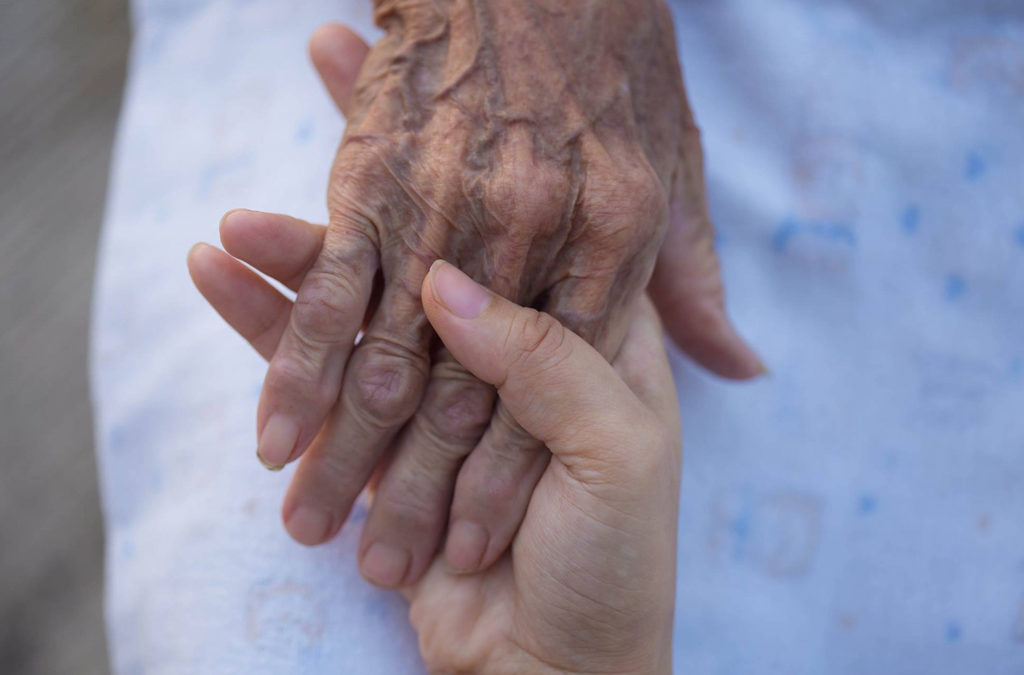 Affirming the worth and dignity of human life requires its protection from conception to the end of natural life. Proponents of “aid-in-dying” legislation contend that doctors should be allowed to prescribe lethal medication to terminally ill patients if their pain becomes unbearable. However, as Ryan T. Anderson argues, “[d]octors should help their patients to die a dignified death of natural causes, not assist in killing. Physicians are always to care, never to kill.”

For those in physical pain, doctors can provide palliative medicine to effectively manage the pain. For those for whom death is imminent, hospice care and the companionship of family and friends allows the person to die a “dignified death of natural causes.” To be sure, affirming the worth and dignity of human life does not require extending life by every possible medical treatment, yet allowing the doctor to hasten the person’s death through lethal medication is altogether different.

Allowing doctor-prescribed death or physician-assisted suicide (PAS) is not the solution.

PAS is not about pain but “existential distress”

Oregon Health Authority’s 2016 report on Oregon’s “Death with Dignity Act” shows that unbearable pain is not the reason terminally ill individuals have requested lethal medication. Of the 1,127 individuals that have committed suicide by taking prescribed lethal medication since the law took effect in 1998, 91.4% cited “losing autonomy,” 89.7% cited “less able to engage in activities making life enjoyable,” 77% cited “loss of dignity,” 46.8% cited “losing control of bodily functions,” and 42.2% cited “burden on family, friends/caregivers” as their end of life concerns. Only 26.4% cited “inadequate pain control or concern about it.” Pain, though a concern for some, is not the reason why people are choosing to end their lives.

PAS statutes teach society that some lives are not worth living, thereby cheapening human life and dignity. Since the Oregon “Dying with Dignity” law was passed in 1997, the number of people that have used the law to take their lives has steadily grown: 16 in 1998, 60 in 2004, 97 in 2010, and 133 in 2016. More and more Oregonians are deciding that life is no longer worth living when they lose autonomy and their quality of life is not acceptable to them.

In the Netherlands and Belgium, where PAS has been legal for years, the number of those committing assisted suicide keeps growing year by year. Also, these countries have slowly expanded the reach of PAS, allowing it even in cases of blindness, chronic anorexia, tinnitus (loud ringing in the ears), molysomophia (fear of dirt or contamination), and dementia (if requested when lucid). PAS statutes create a culture where people, including doctors, believe that some lives are simply not worth living.

Moreover, there have been cases where cancer patients have outlived a wrong prognosis that they would only have a couple of months to live. The PAS option could rob families of precious months with their loved ones in these cases.

PAS endangers the weak and vulnerable

With the increasing cost of health care for the elderly and extremely ill patients, there may be pressure on them to take their lives to alleviate the burden on their families. They may sense a “duty to die.” This is especially the case with families who face a greater financial burden. Also, families have a responsibility for disabled and elderly relatives yet the option of PAS creates a temptation to view them as burdens. A study in Dutch hospitals found that more requests for PAS come from families than from patients themselves.

In addition, the logic of PAS – it is compassionate to help some patients end their lives – easily expands to include those too disabled to kill themselves, and even those too disabled to request an end to their suffering, like infants or the demented. Why should the “compassionate act” be limited to those healthy enough to request and self-administer the lethal drugs? This reasoning has taken root in the Netherlands, where “several official, government-sponsored surveys have disclosed both that in thousands of cases, doctors have intentionally administered lethal injections to patients without a request and that in thousands of cases, they have failed to report cases to authorities.”

PAS statutes are ripe for abuse

PAS statutes supposedly have safeguards to protect the vulnerable, but they have proved illusory. Although we know that those wanting their lives to end struggle with depression and hopelessness, only 5.1% of patients requesting lethal medication under Oregon’s PAS law have been given a psychological or psychiatric evaluation.

Also, although the Oregon PAS law requires the patient to make a written request with two witnesses, it would allow for a family member (who may gain from the death) and one of the family member’s friends to be witnesses. It also allows for patients or more “powerful guardians [to] shop around for a doctor” who would be sympathetic to PAS.

Moreover, according to the Oregon Health Authority’s 2016 report, doctors or other medical providers were known to be present during the ingestion of the prescribed lethal drug in only 28 cases out of 133. Meaning that in nearly 79% of the 2016 deaths, the Health Authority has no idea the circumstances under which the individual ingested the lethal medication. The presence of pressure or coercion is simply unknown.

Studies have shown that, in the Netherlands and Belgium, the legal requirement for an explicit request from a patient has been often ignored. Empirical evidence demonstrates that in these two countries there is sizeable incidence of non-voluntary euthanasia. Also, in these two countries the logic of a “right to die” has been expanded to include the incompetent, like disabled infants and “consenting” minors. When helping someone end their life is seen as “compassionate” it is difficult not to extend this “compassion” to other groups.

The above discussion is meant only as a brief introduction to some of the problems with PAS. For a more detailed analysis of PAS one could read Always Care, Never Kill by Ryan T. Anderson, Assisted Suicide by Vaughan Roberts, and Culture of Death by Wesley J. Smith.